A Noggin is a small wooden drinking cup, generally carved from the burr or burl (rough knotty outgrowth) of a birch tree. The noggin was first mentioned in the mid 17th century, initially referring to the cup, and later coming to mean a quarter of a pint. As far as it is known, the origin of the term ‘Noggin’ in the Old Grey environment originated when Arthur Honey, Hotel Manager of the Protea  Hotel in Pretoria and Chairman of the Pretoria branch of Old Greys in the late seventies, made use of this term when the Old Greys had their monthly gatherings in this hotel.

A Noggin takes place EVERY LAST THURSDAY OF THE MONTH. Contact the branch organiser in your district to participate in a Noggin near you! 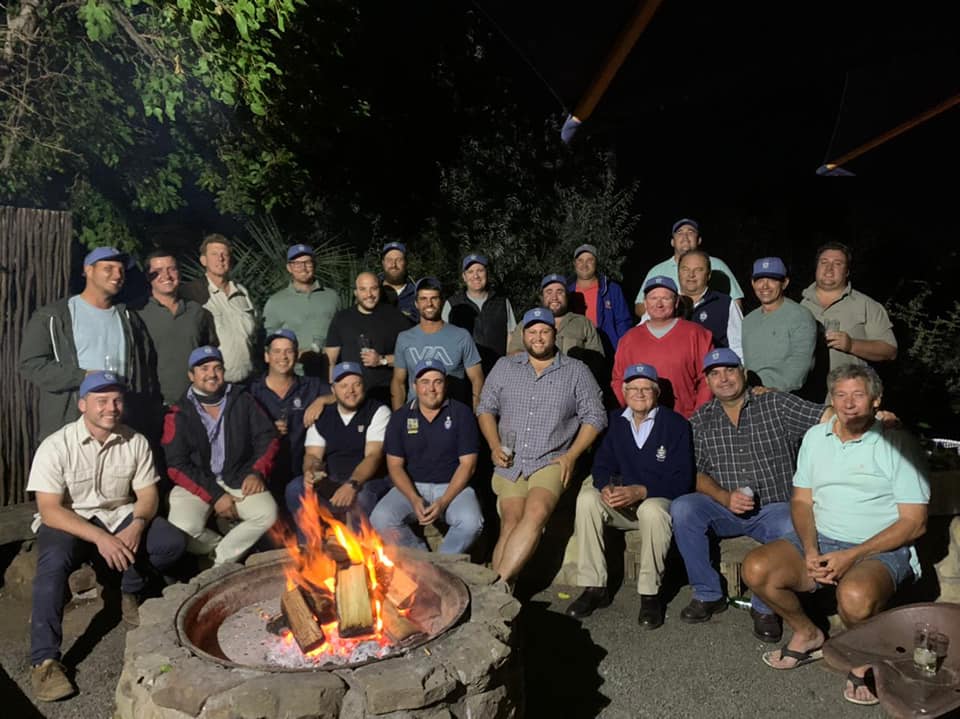 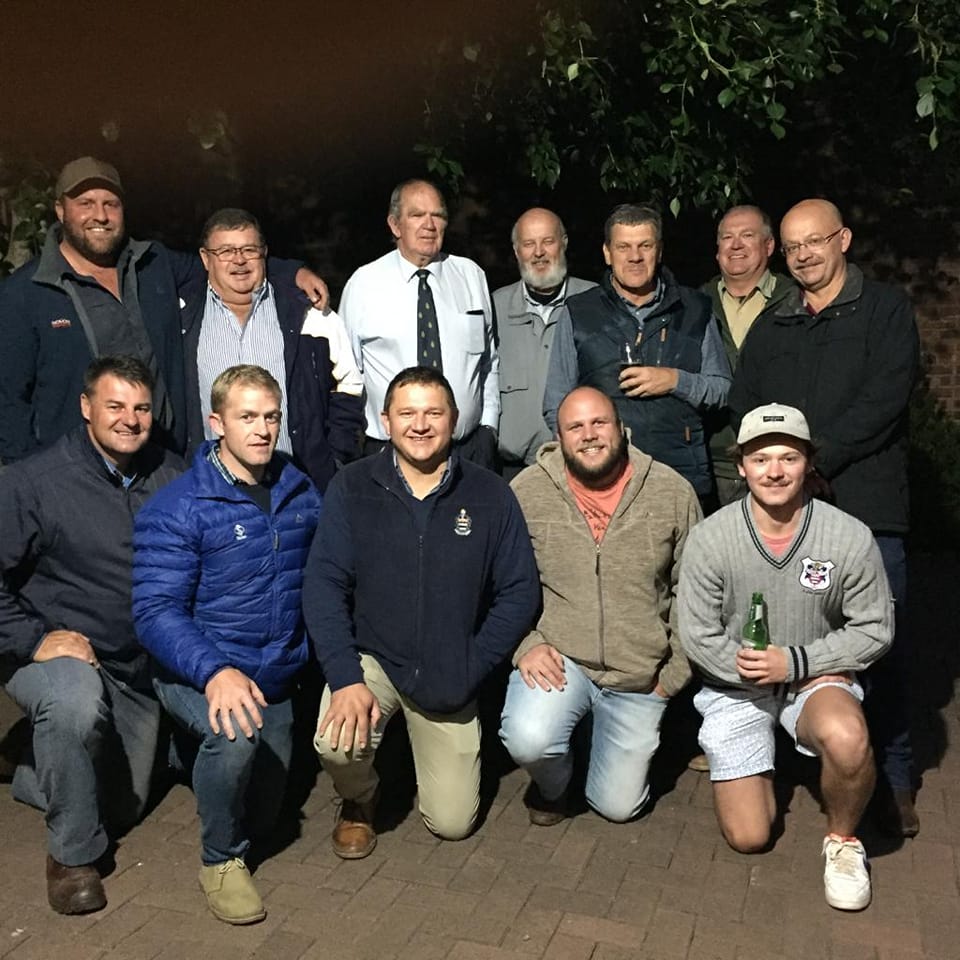 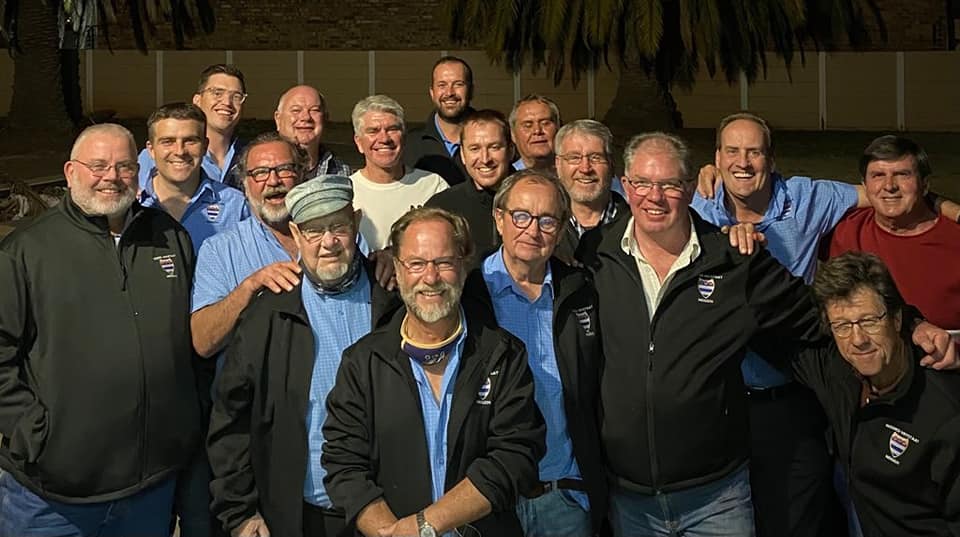 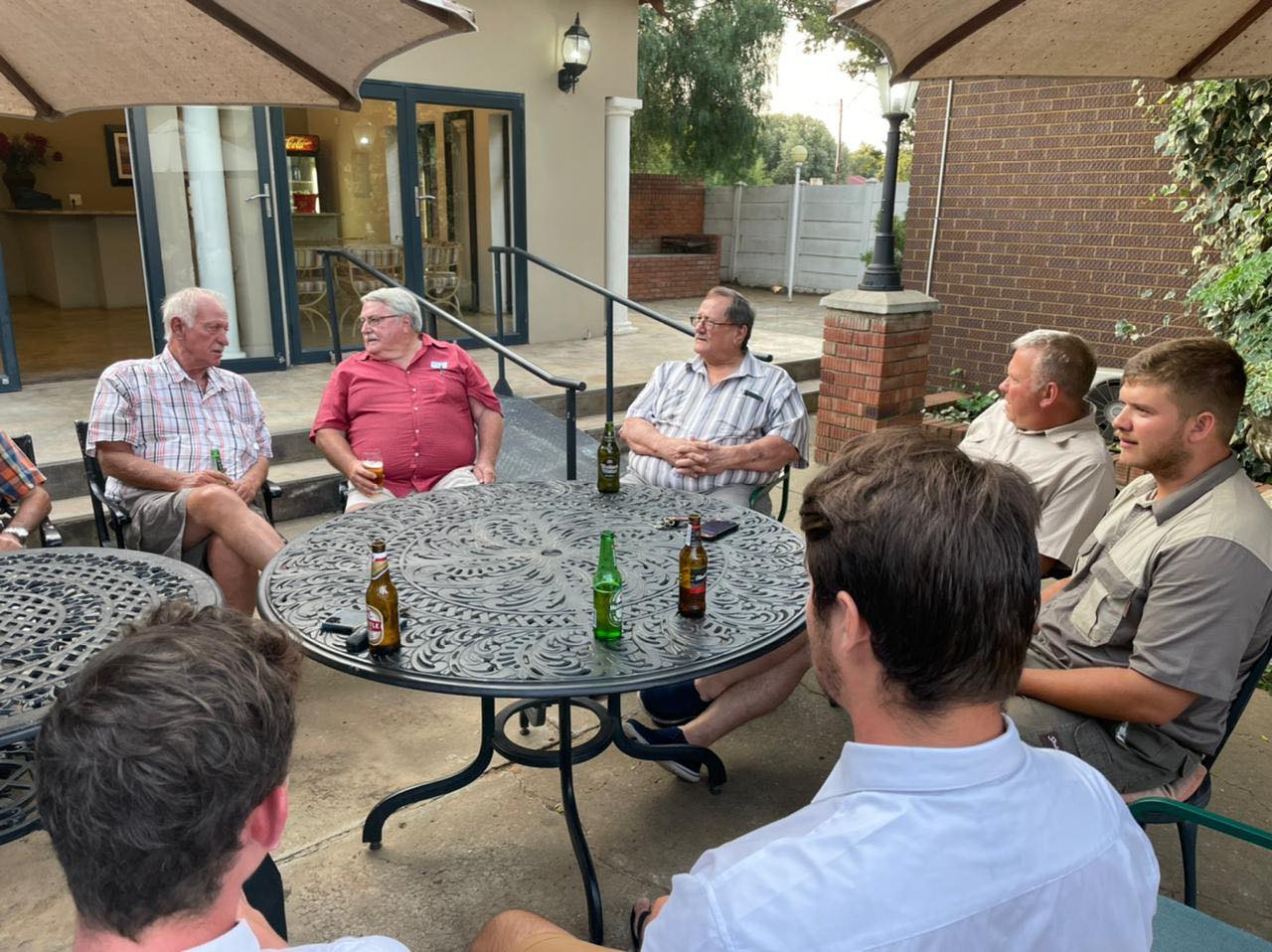 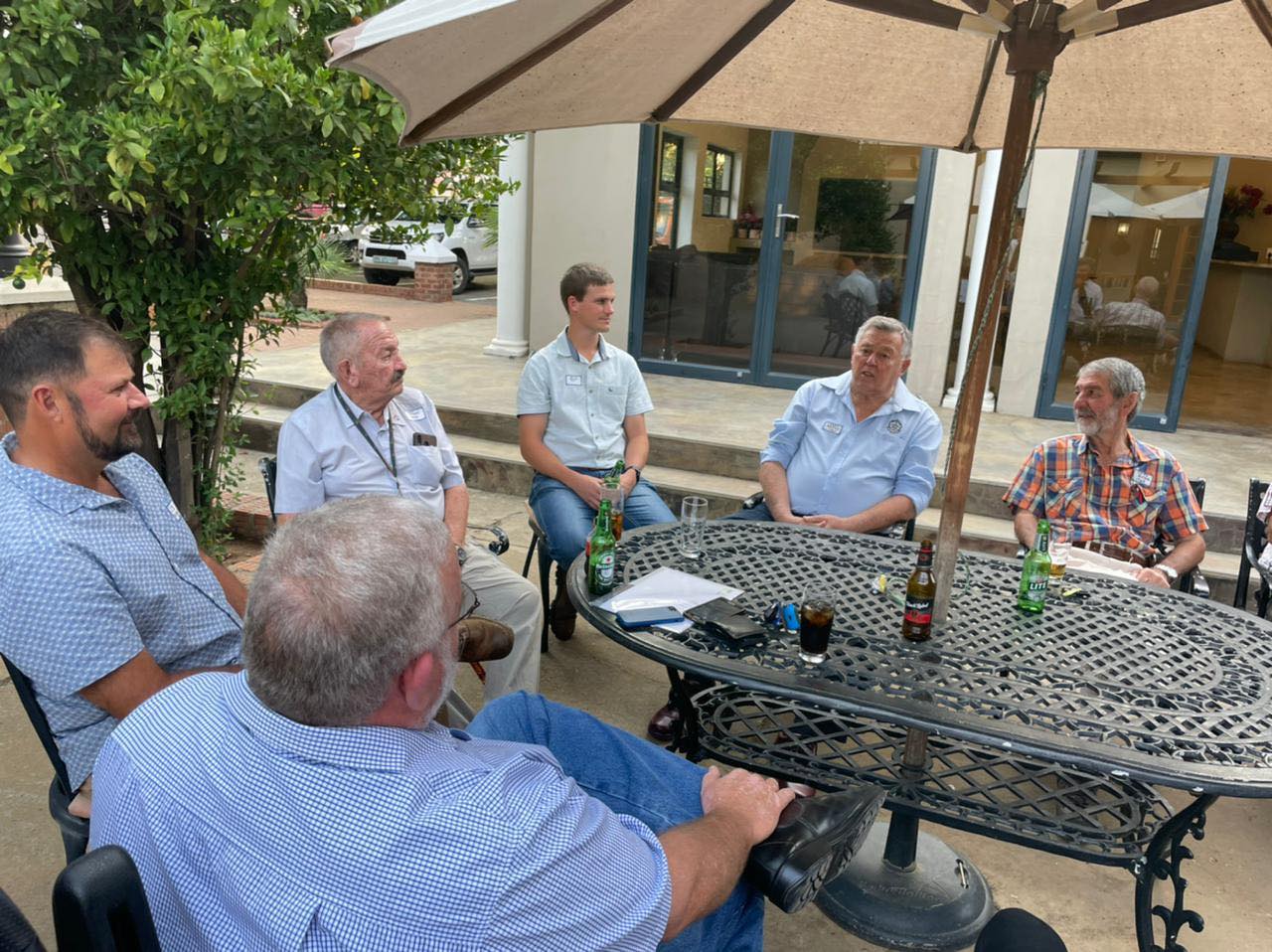 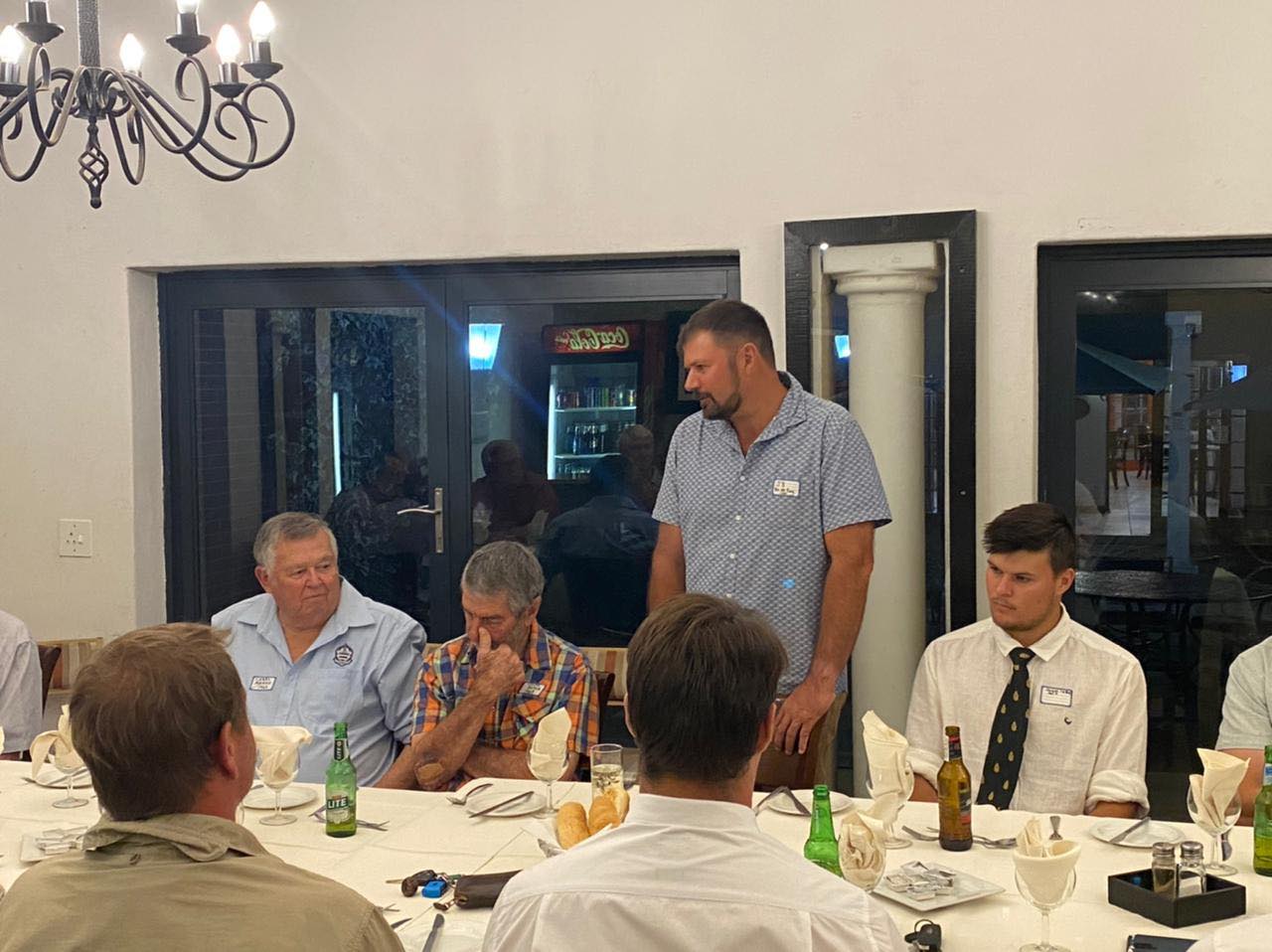 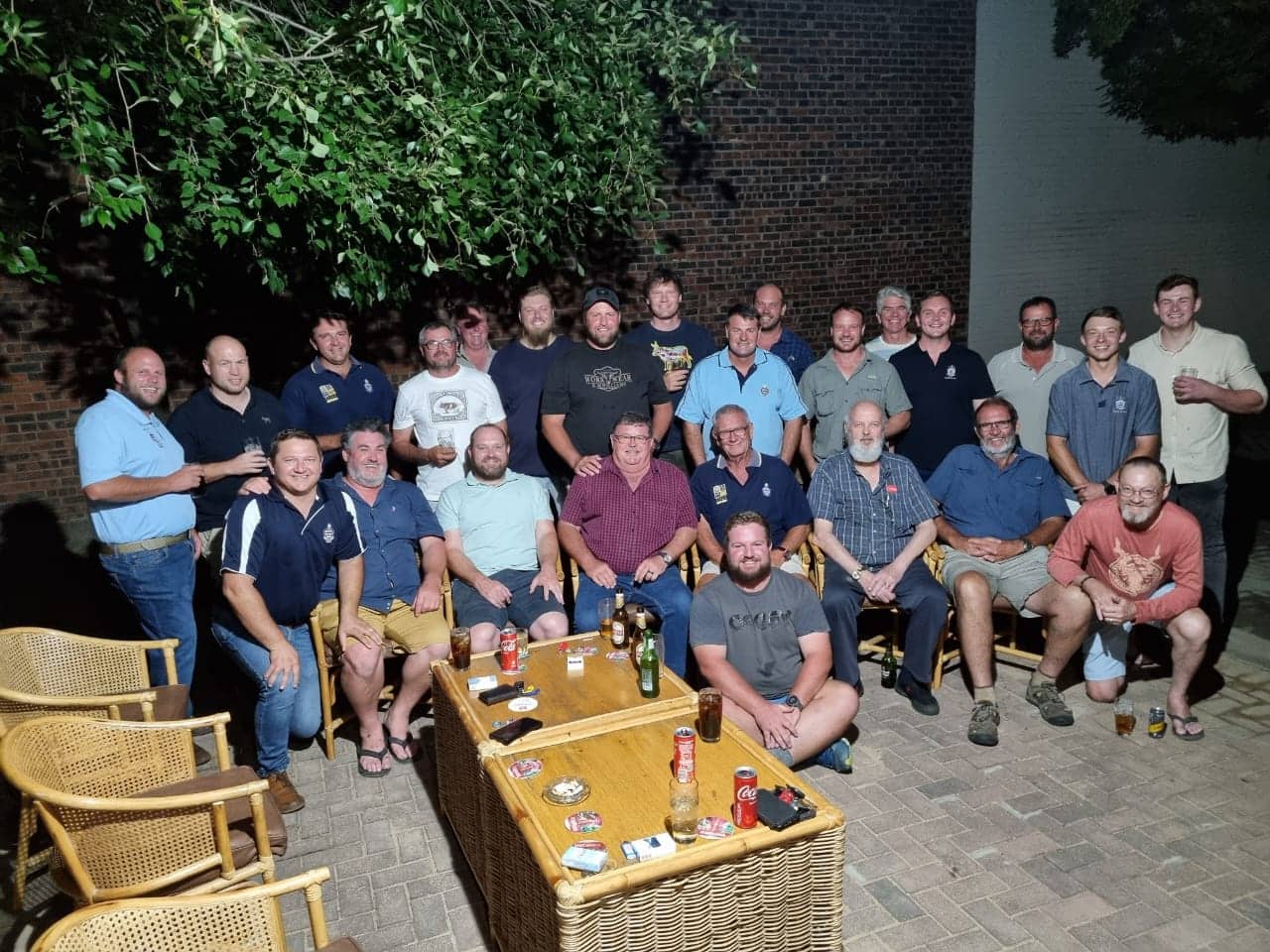 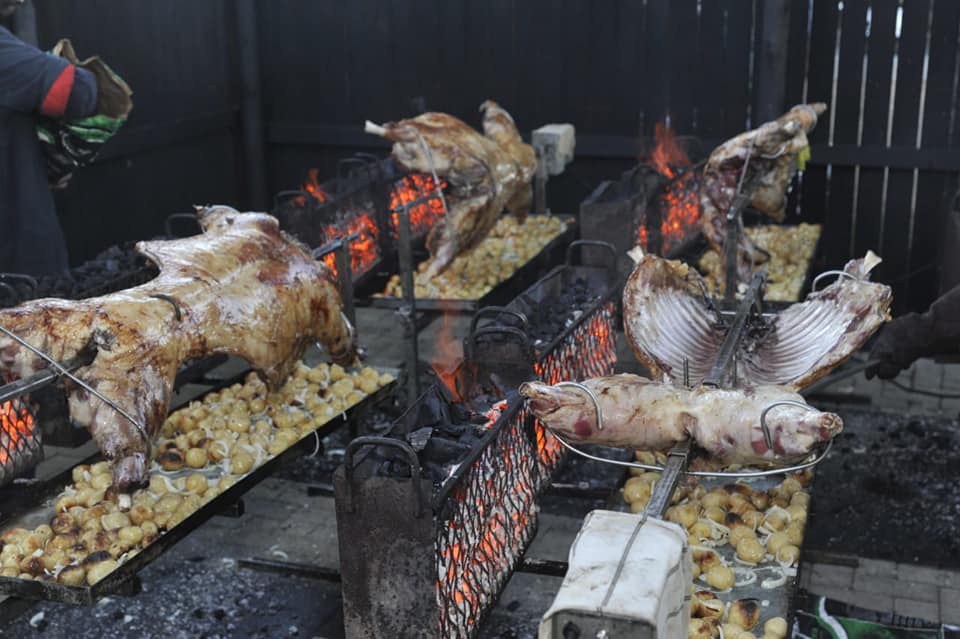 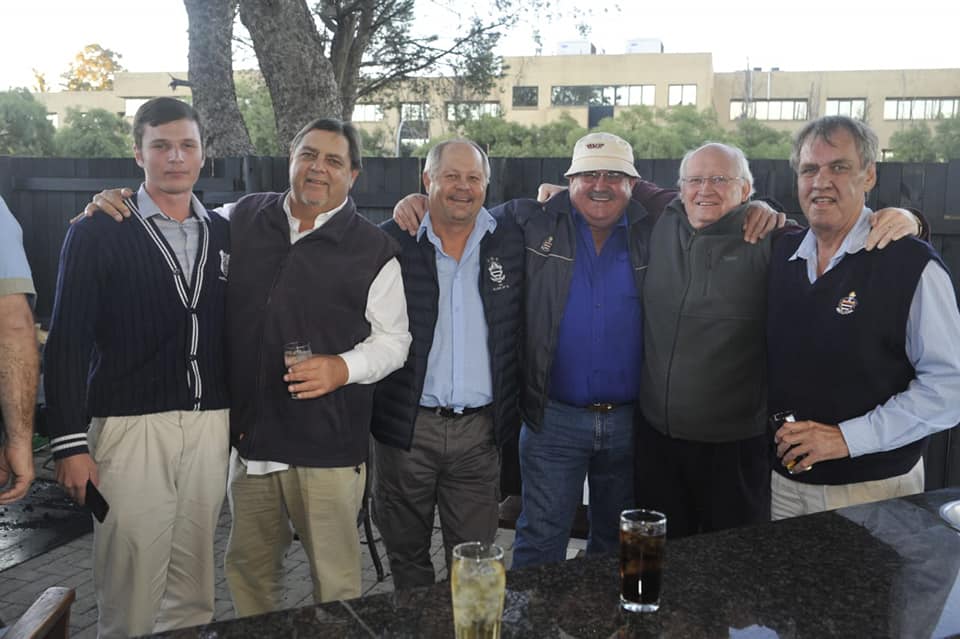 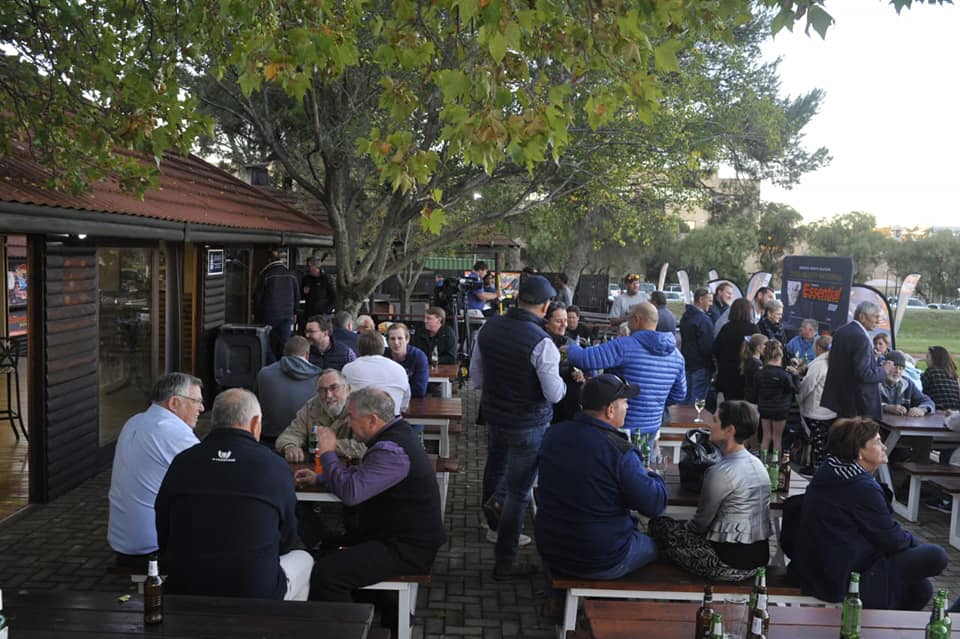 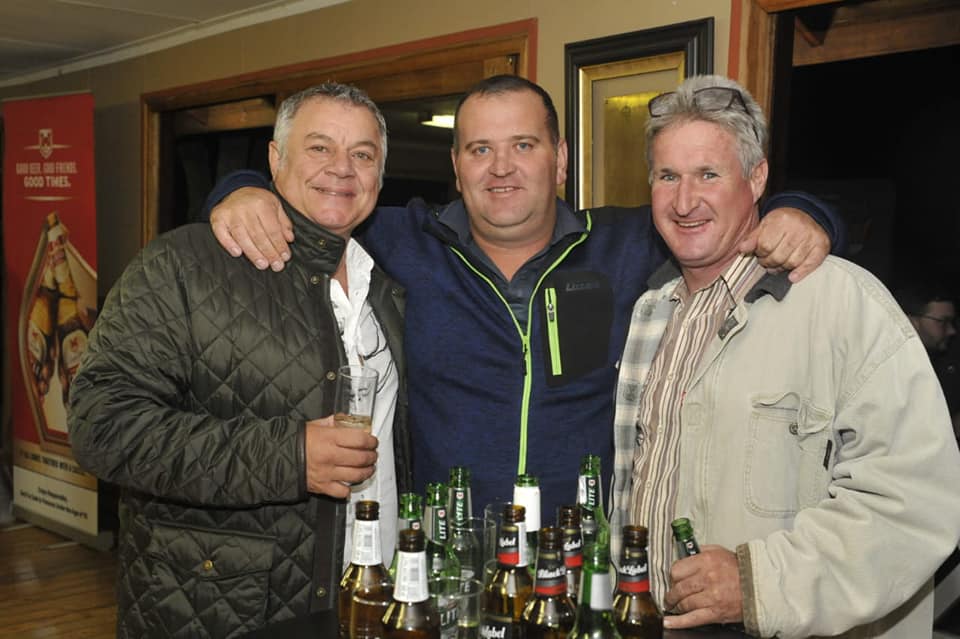 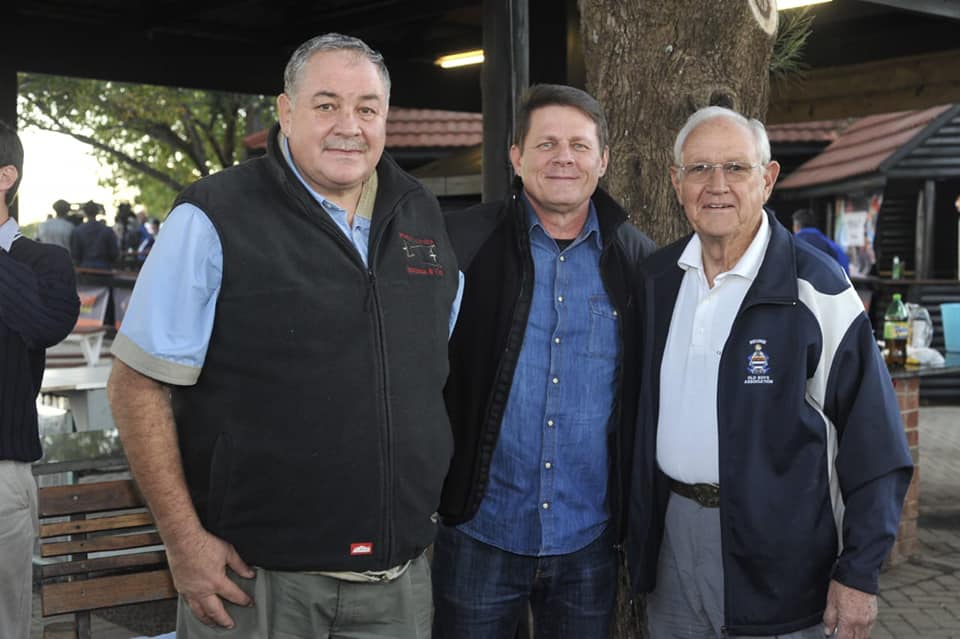 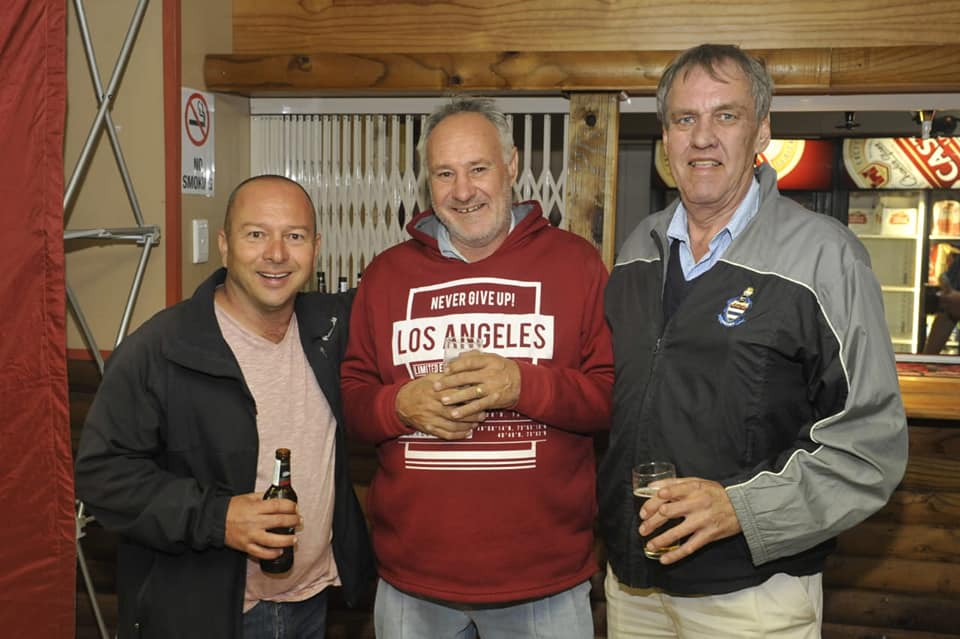 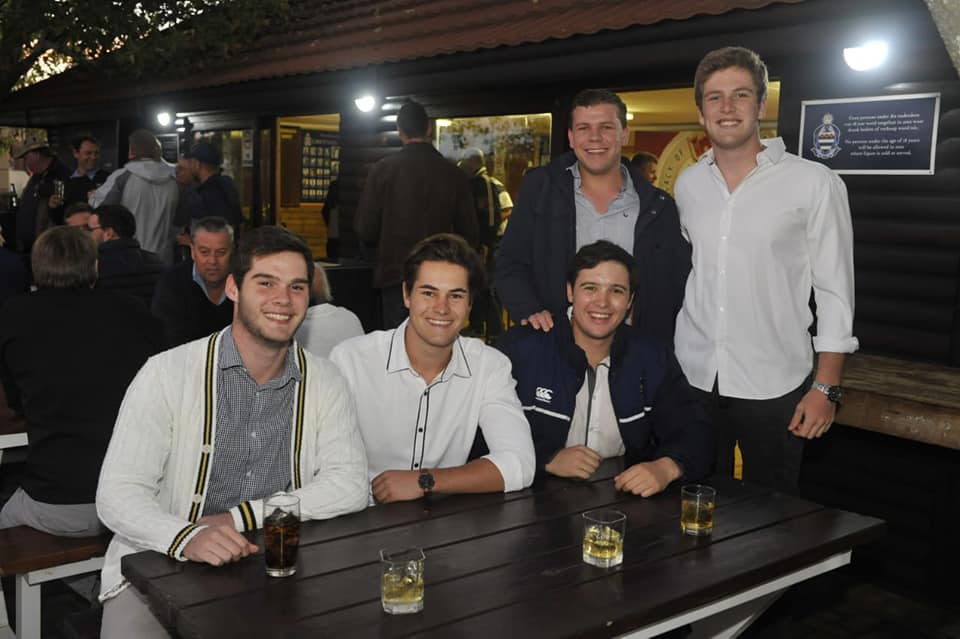 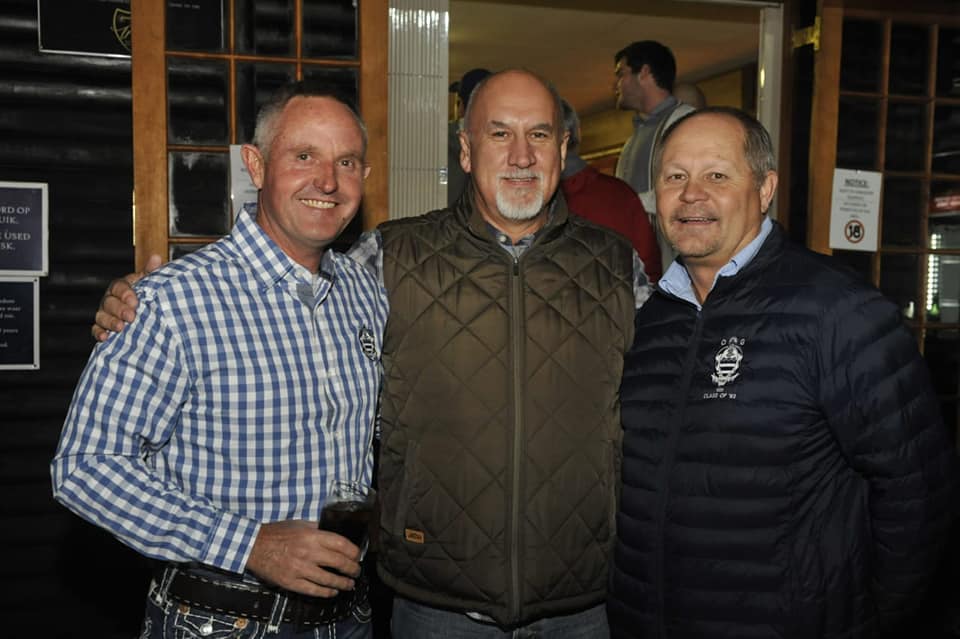 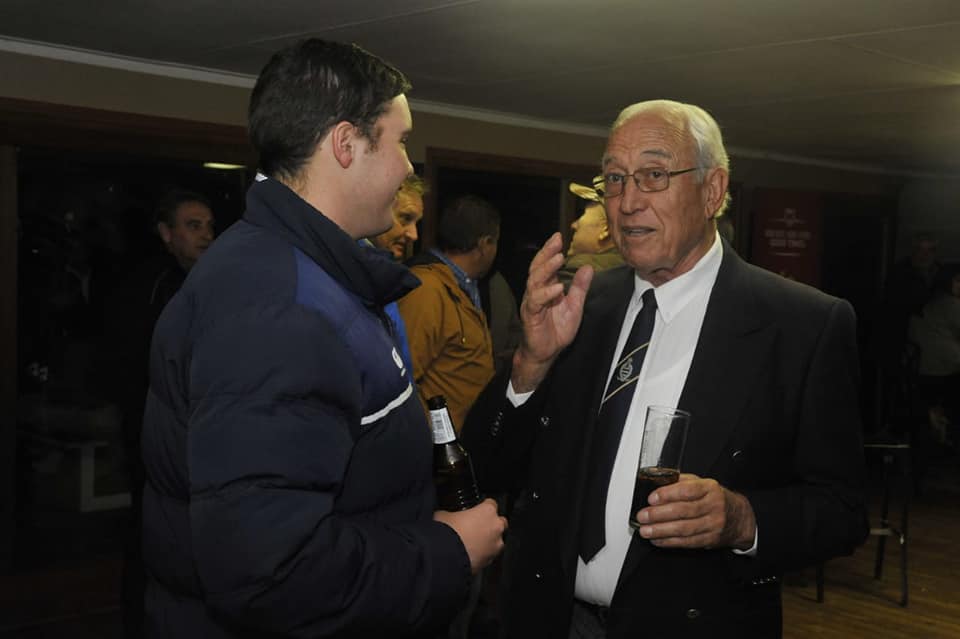 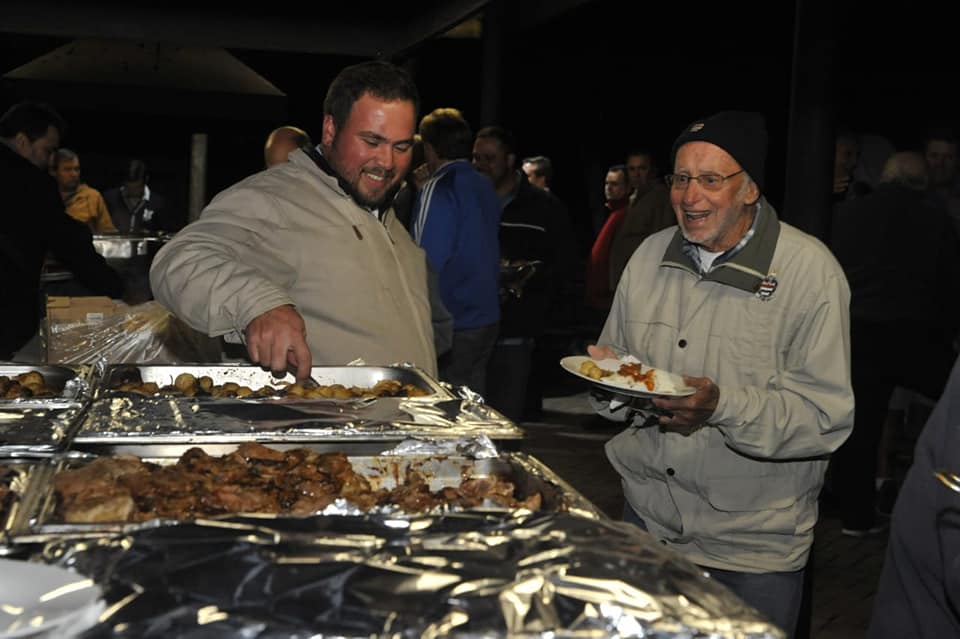 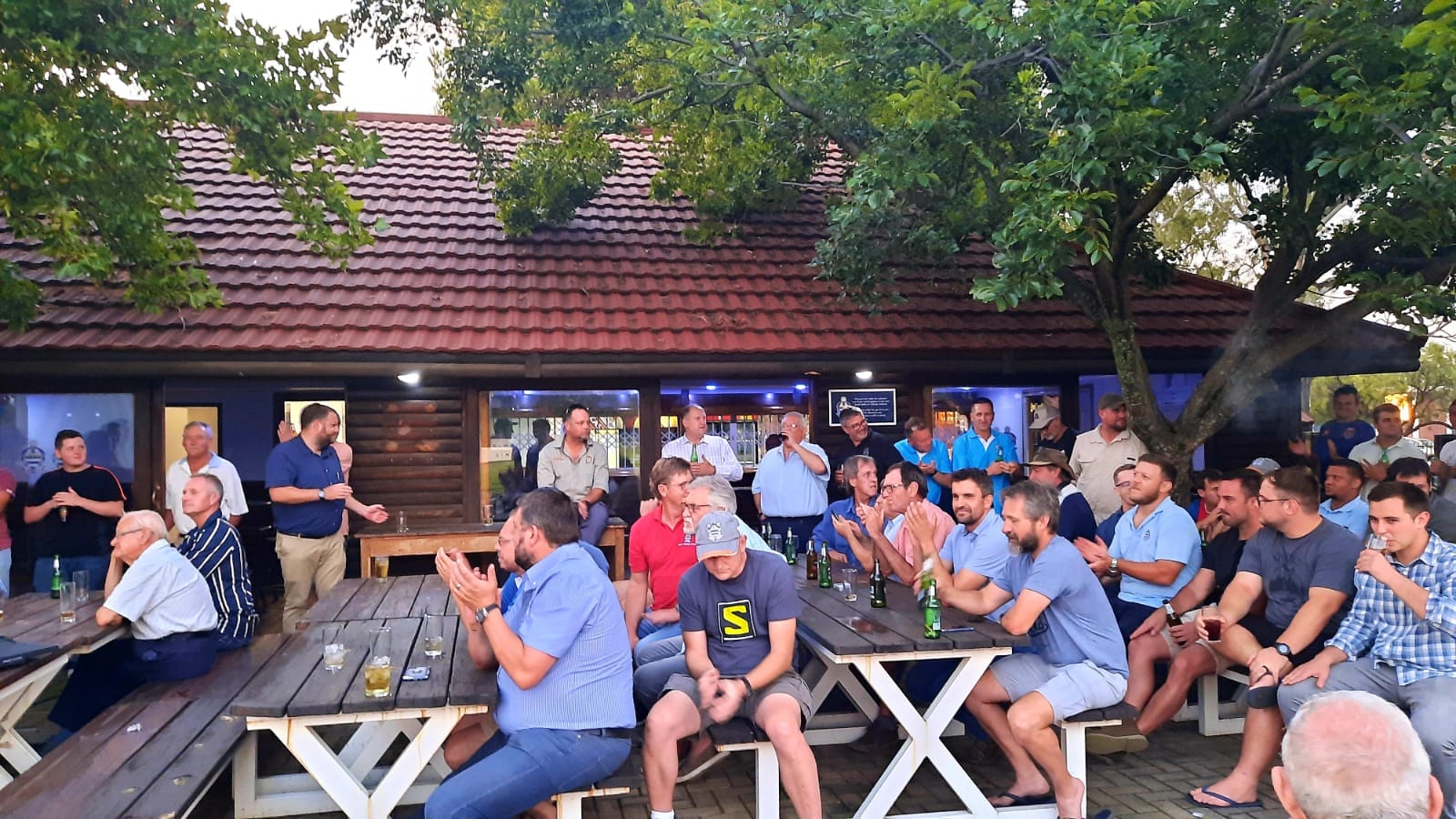 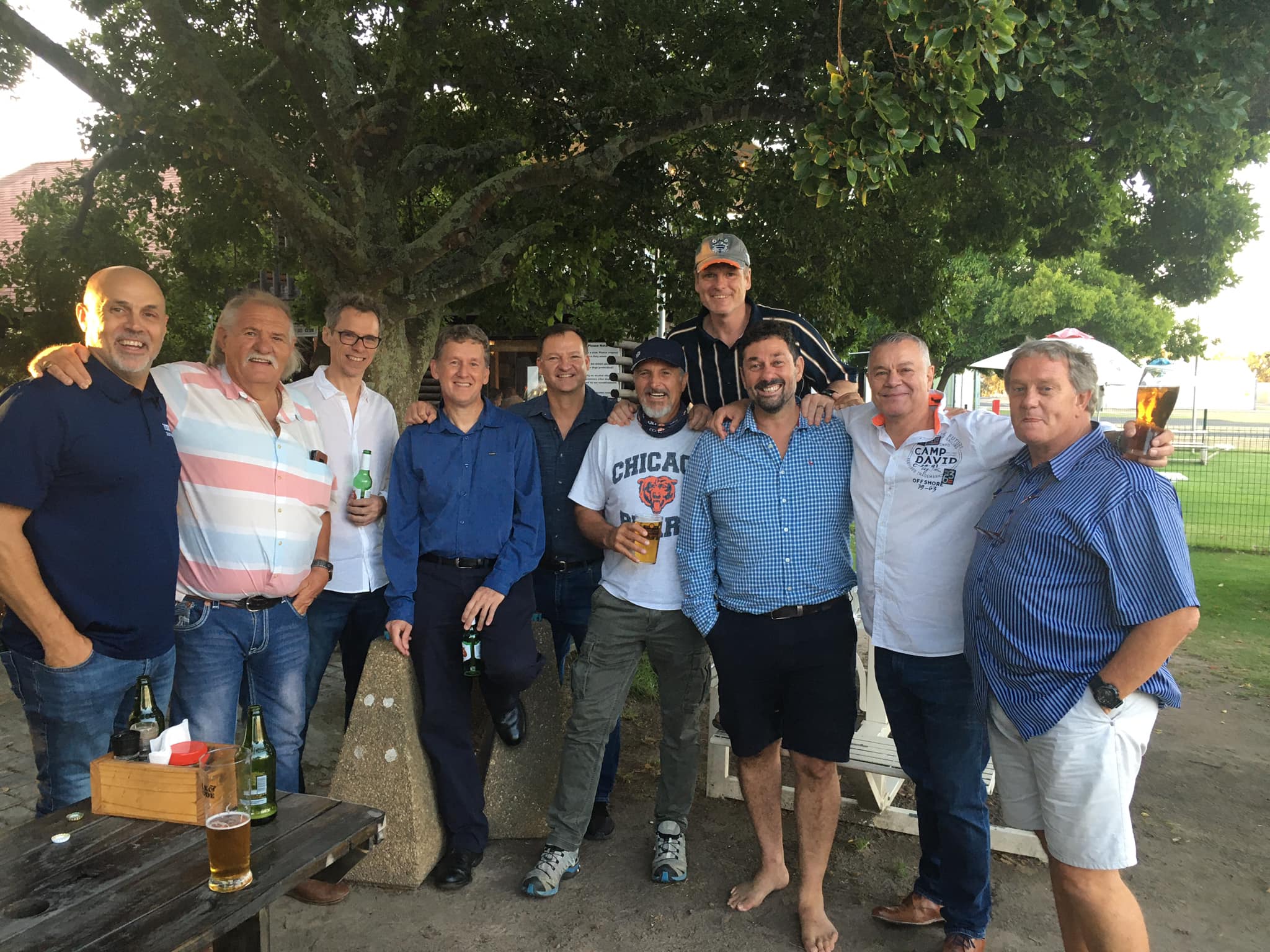 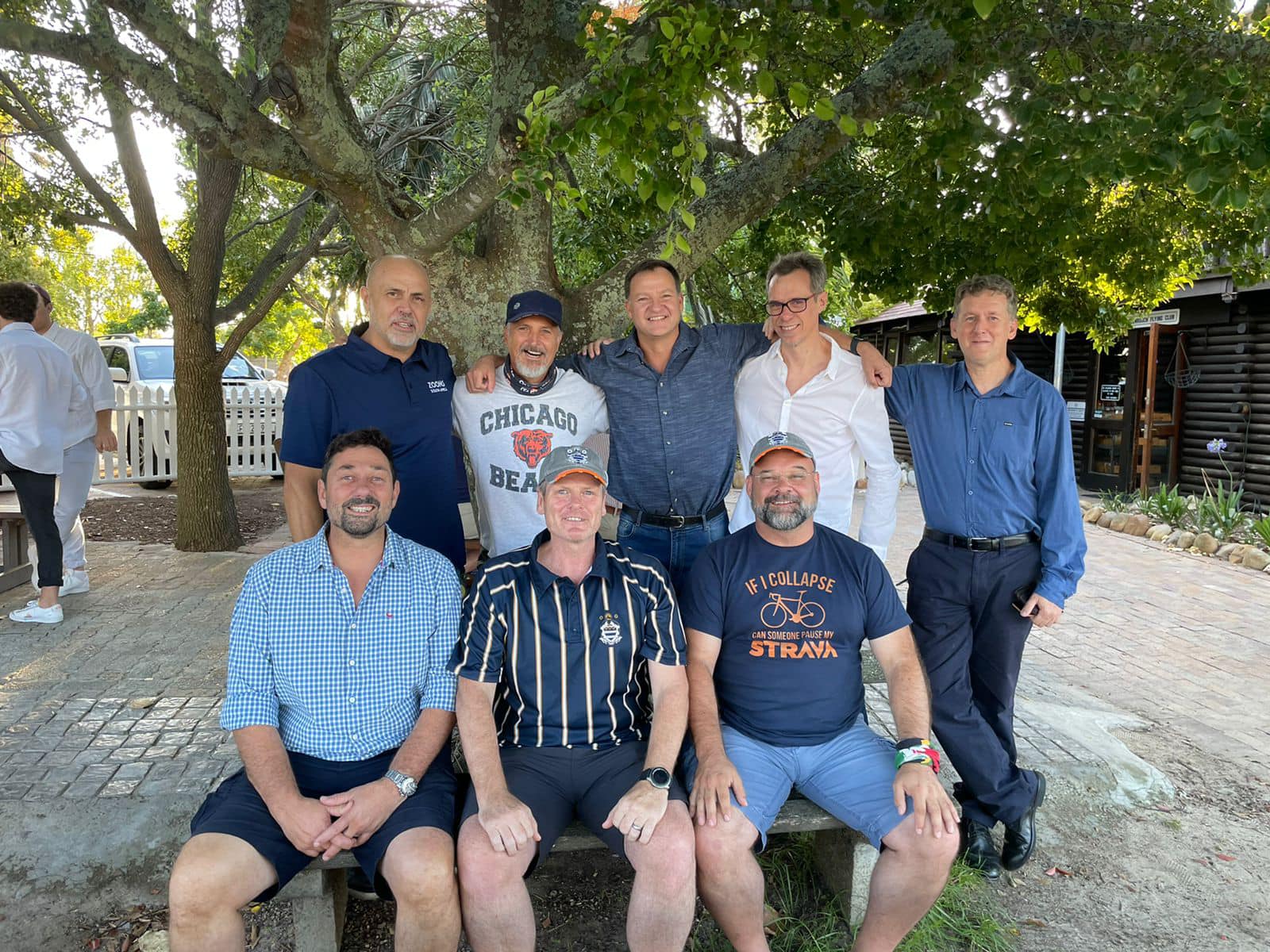 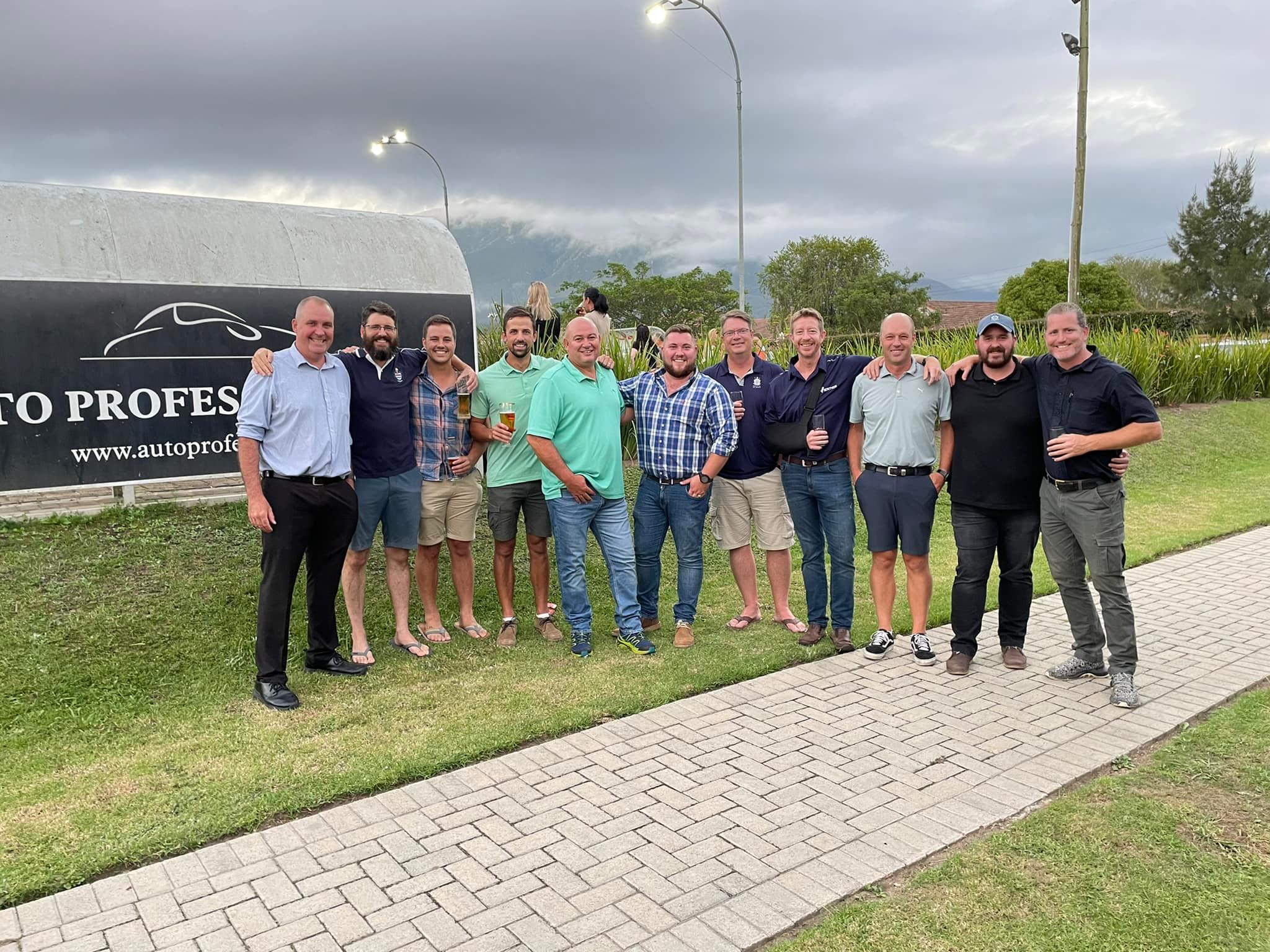 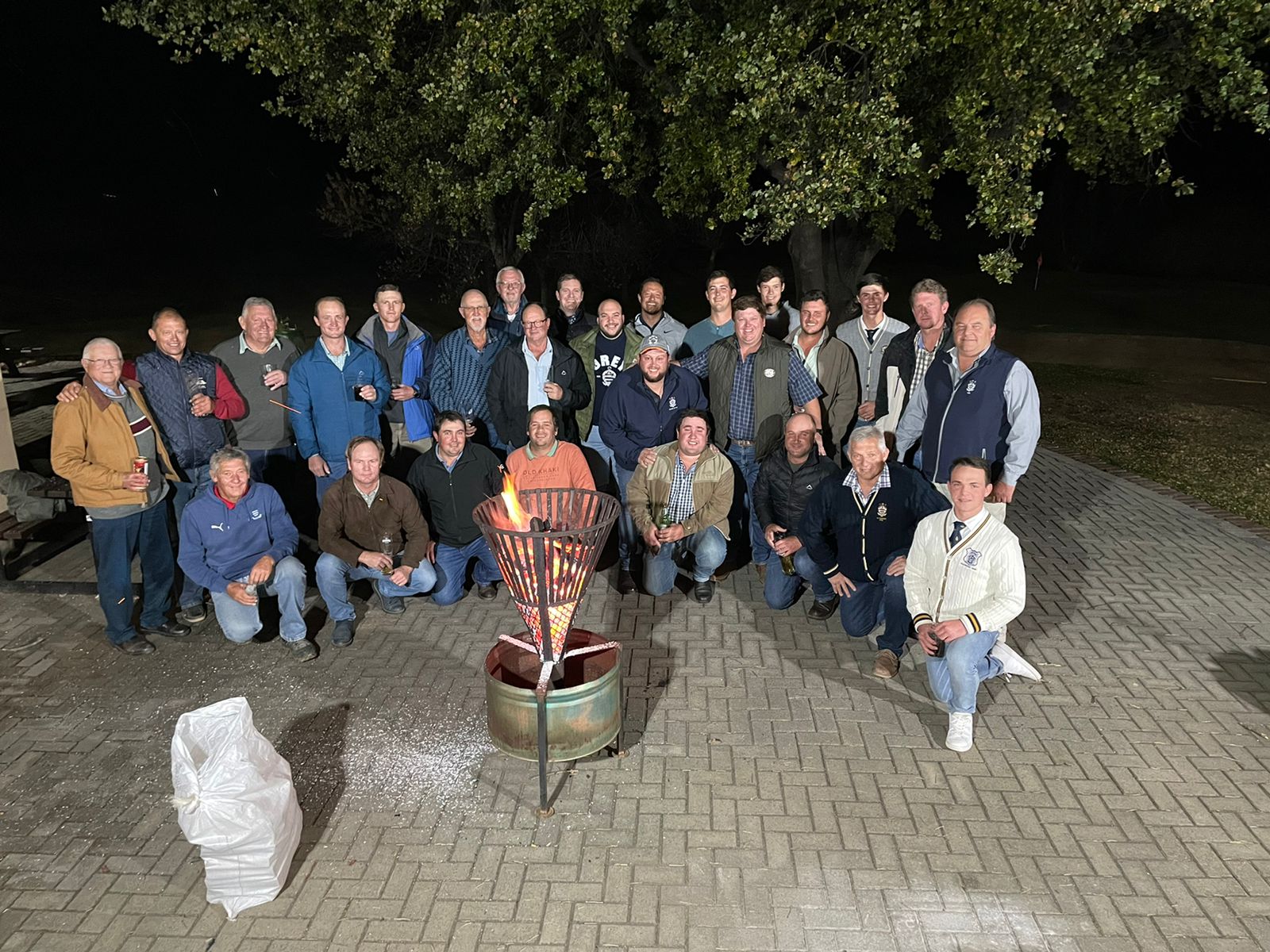 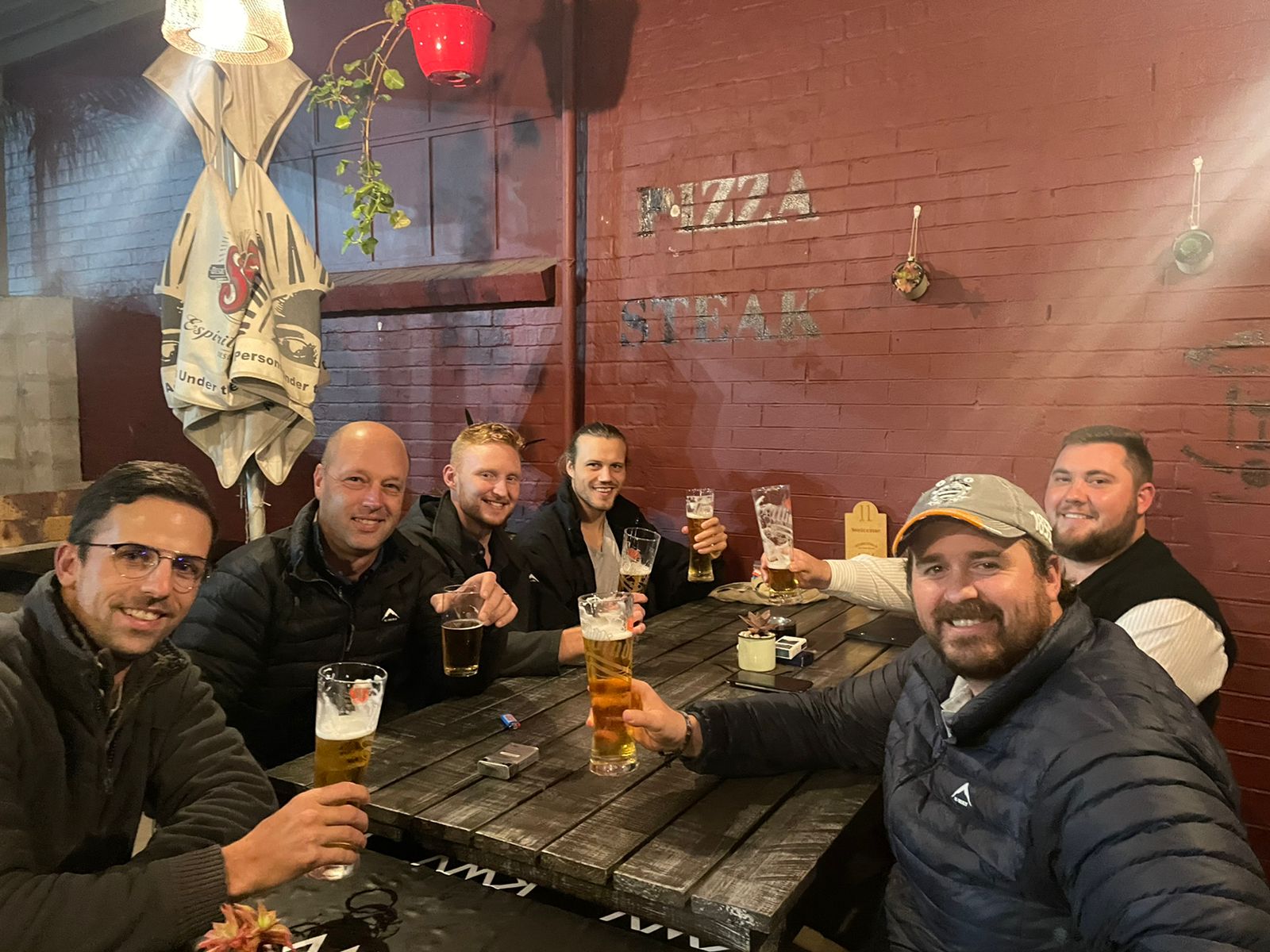